I was too shy – and thought I was too unmusical – to approach him… I wish I’d said thank you then.

So sad to learn of the death of Marcus Turner, an amazing Kiwi musician and lyricist.
When we became FB friends, I told Marcus his “Song for the Depression” had made me laugh during plenty of Black Dog times. Marcus replied that he knew the black dog well – which gave me a better insight into his hilarious and heart-breaking and acute lyrics.
I remember an ‘after party’ following a Wellington Folk Festival final concert. Marcus had sizzled on stage, yet at the party he was wandering about looking a bit lost. At the time I had no idea of the black dog that haunted him (and me), or the strange hollowness that can follow a successful performance. I was too shy – and thought I was too unmusical – to approach him and say how much I’d appreciated and enjoyed his music.
I wish I’d said thank you then. So many people were closer to Marcus, and knew him well; I only ‘knew’ the performer, but I want to say that “thanks Marcus” now.
(The first time I heard Marcus sing his version of “There is a green hill far away…” still makes me laugh; it was at Diamond Harbour a long, long time ago.)
RIP to a wonderful man and musician.
Lyrics of “Song for the depression”:
Marcus Turner – I’ve Gone Just About As Far As I Can Go
Marcus Turner recordings
Obituary notice
another blog about Marcus Turner 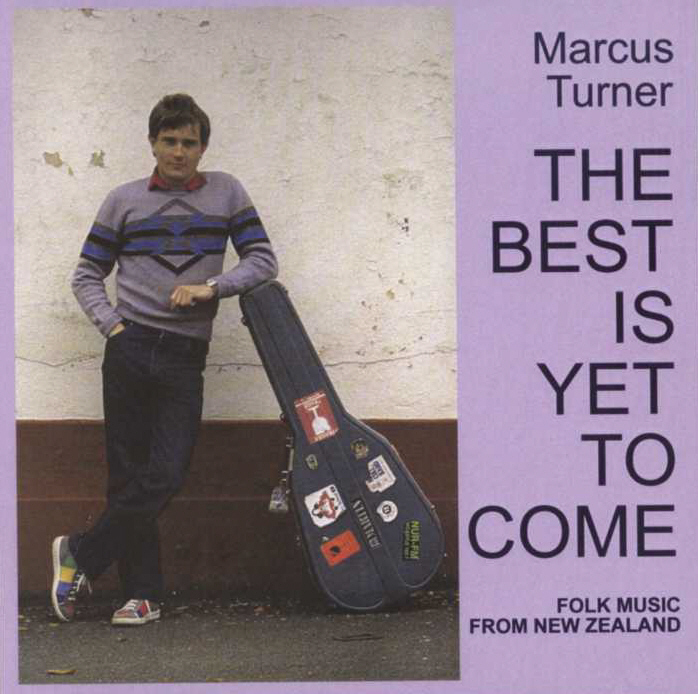 Bio on Wikipedia
from his webpage

words of spirit and faith

words of spirit and faith